At the end of this week, we are starting a new series on the links between France and Belgium. They are numerous - cinema, theatre, fashion, media... - and, in France, it is clear that Belgians are everywhere...

"I love the Belgians", it is not uncommon to hear this sentence from a French person. However, this has not always been the case. One remembers Coluche who made us look like "morons" or even Baudelaire who considered that Belgians were "an immense mass of empty brains". Things have changed...

Brel, Magritte, Simenon, Delvaux, Hergé ... Some Belgians have been very successful in France, but there has never been a period when our compatriots are so present in all artistic sectors. We would have to devote several newsletters to be exhaustive. We will therefore limit ourselves to the best known.

Let's start with fashion. Even if you are not a fashion victim, you will know the names that follow. Edouard Vermeulen, Dirk Bikkembergs, Dries Van Noten, Ann Demeulemeester, Elvis Pompilio, Anthony Vaccarello or Raf Simons have all been more or less revealed by the Parisian Fashion Week. Not a year goes by without a Belgian designer making the buzz.

In the cinema, it has been a long time since our actors were confined to the role of the "token Belgian". Cécile de France, who, despite her name, is from our country, sums up the situation well: "When I arrived in Paris, people made fun of me when I said I was Belgian, then there was the cataclysm of 'Ca s'est passé près de chez vous', and Benoît Poelvoorde. We were a bit of a whipping boy for them, but now we're not, it's the opposite. If the Namurian opened the way, he is not alone anymore. And all the French-speaking Belgium is represented. Bouli Lanners carries high the colors of Liège, filmed by the Dardenne brothers. Olivier Gourmet remains Ardennes in the soul. As for François Damiens, he lives in Uccle. The latter has had a most atypical career: his first feats of arms are on the RTL-TVI channel where, for the needs of hidden cameras, he created the character of François l'Embrouille, which has become cult. The cinema will then make him the soft eyes, first in Belgium with "Dikkenek" to then know the success in France with mainstream films like "Rien à déclarer", "L'arnacoeur", "Le petit Nicolas" or, of course, "La Famille Bélier". He also directed his own film "Mon Ket", entirely shot on hidden camera. In doing so, he managed to teach the French the meaning of the words ket and dikkenek! Among our actors who are successful in France, let's also mention Yolande Moreau, with an extraordinary career, or Virgine Efira, considered as a pretty blond head of TV when she arrived and became one of the most bankable actresses of France. Without forgetting Matthias Schoenaerts from Antwerp, Emilie Dequenne, Jérémie Rénier,... You were warned, to be exhaustive is impossible.

There is one who lies between cinema and media, it is Stéphane de Groodt. This pun specialist, in the tradition of Raymond Devos (another Belgian), made a name for himself on Canal+ before also succeeding on the big screen. The media, let's talk about it! Philippe Geluck (in addition to his cat of course) makes the whole of France laugh in the Grosses Têtes on RTL, where you can also hear Christine Ockrent. But the most impressive is on France Inter, truly colonized: with Charline Vanhoenacker (the French had to learn how to pronounce her name) and her half-journalistic and half-humorous columns, Alex Vizorek and his funny writing, the absurd and trashy humor of Guillermo Guiz (whose name is Guy Verstraeten) or Fanny Ruwet... Impossible to escape from the black-yellow-red humor Charline Vanhoenacker has been crowned "Funniest woman in France" by the very trendy magazine "Les Inrockuptibles". A consecration!

The music scene is no exception either: Angèle and her brother Roméo Elvis, Stromae, Damso, Balthazar, dEUS, Lous and The Yakuzan, Puggy, Loïc Nottet, Lost Frequencies, etc. The Belgians are making France sing... and dance!

You will have understood: for France, "Belgium is the new cool"! From "têtes de turcs" to "têtes de gondoles", the Belgians are flooding the hexagon with their talent... for our greatest pride.

Have a nice weekend in black-yellow-red... with a nice blue-white-red sprinkling! 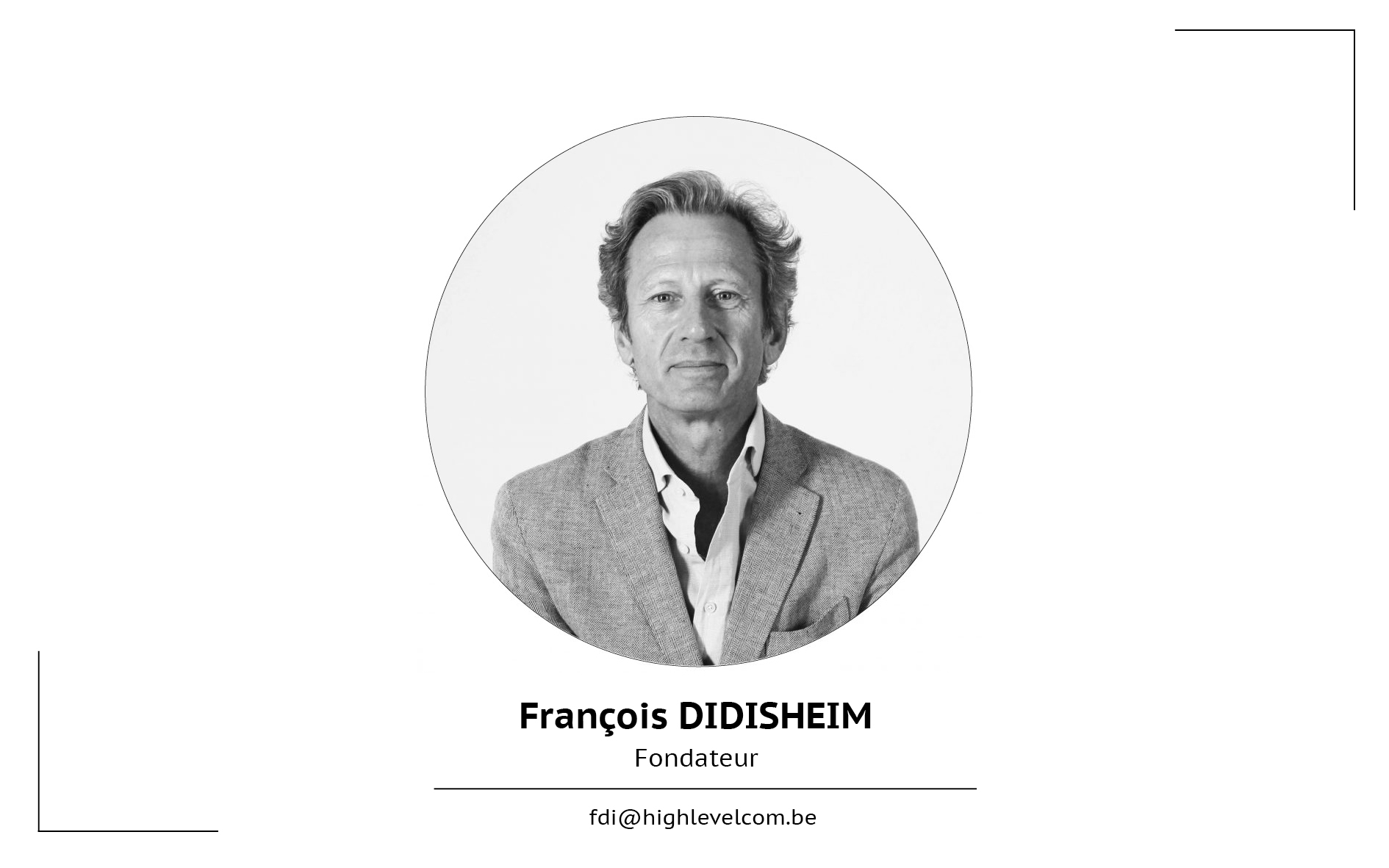 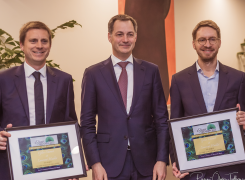 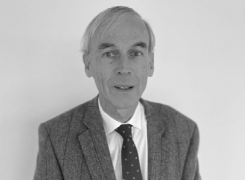 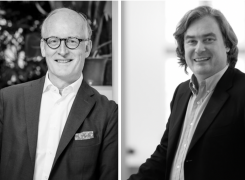 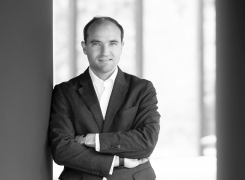