An ode to art and culture! - Highlevelcom.be
Lifestyle Gentlemen & Ladies Newsletter
Updated on 19 November 2021 Tuesday, 23 November 2021
In this sixth edition of theGentlemen & Ladies Newsletter , we make room for art and culture, which in 2020 will be left out and yet are so important... Let yourself be carried away by the touching story of the late Const', written down as a hymn to brotherhood. Sail into a future of ambition with The Merode, the social club of tomorrow. Rediscover again and again the Brafa, this international event of which we never tire. And finally, discover this colourful exhibition straight from Paris, bringing together professions that we don't even know about... Enjoy your journey into the world of knowledge!

SO THAT WE DON'T FORGET!

Charles and Constantine: in communion!

When Francis Van de Woestyne, chief editor of La Libre, said to him these few words "We must speak of the dead because the dead only really die when we forget them", Charles Didisheim had a trigger and decided to publish a story which, at the beginning, was an exercise of exteriorization in front of grief.
Indeed, since his older brother Constantin was swept away by an avalanche, he needed to describe their complicity, the legacy he left him and the strange signs he has experienced since his departure. Raw and uninhibited, his story is intended for his family and friends, but also for anyone who might be interested or helped by his writings.
"I'm not sure what that means, but let me just say that I would be touched if you were touched. In fact, even if it doesn't touch you, I'd be touched if you tried to touch me or if you tried to be touched by touching this book - that we don't forget it and that Const keeps us in touch, as he used to say..."
On sale via Const, my big brother

THE MERODE WANTS TO BRING TOGETHER THE ACTORS OF CHANGE... 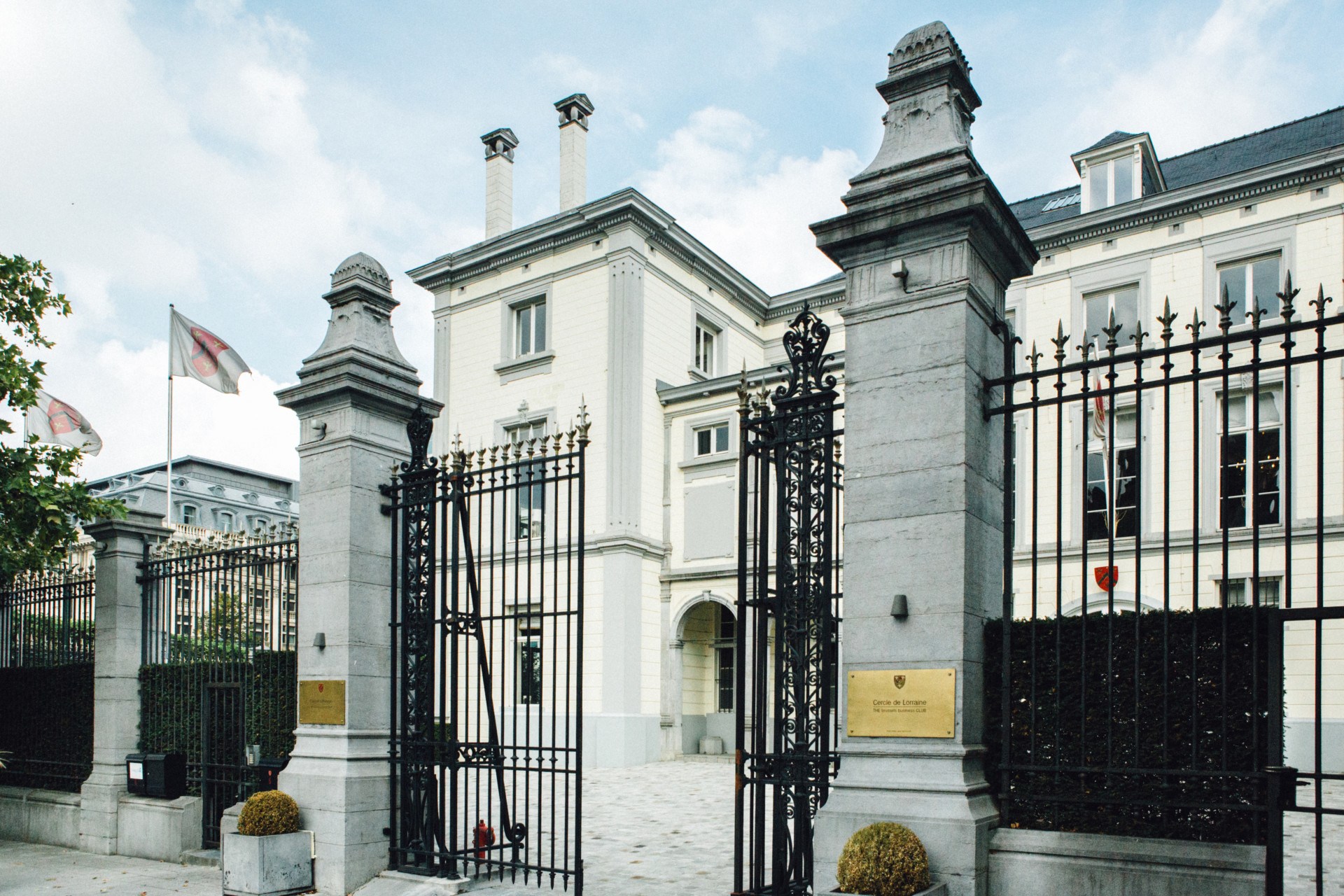 The Merode was born in a real palace!

Under the impetus of Bruno Pani (Profirst), the late Cercle de Lorraine has been given a new lease of life. Modelled on the London model "The Conduit Club", The Merode, located in one of the last private palaces in Brussels, opposite the Palace of Justice, has undergone a number of very successful transformations, without changing its soul.
The available space will accommodate 300 people for seating and 400 people for receptions. There will also be a bar and a restaurant as well as a coworking centre. The Social Club will host members, mostly entrepreneurs, investors and decision-makers.
"The idea is to bring together groups of people who want to collaborate and develop social fun. By also opening up to the world of start-ups, we want to rejuvenate our community. In doing so, our programming will give less space to political or economic conferences. The idea is to attract people with a broader vision," explains Bruno Pani, more enthusiastic than ever.
Info & Reservations via The Merode 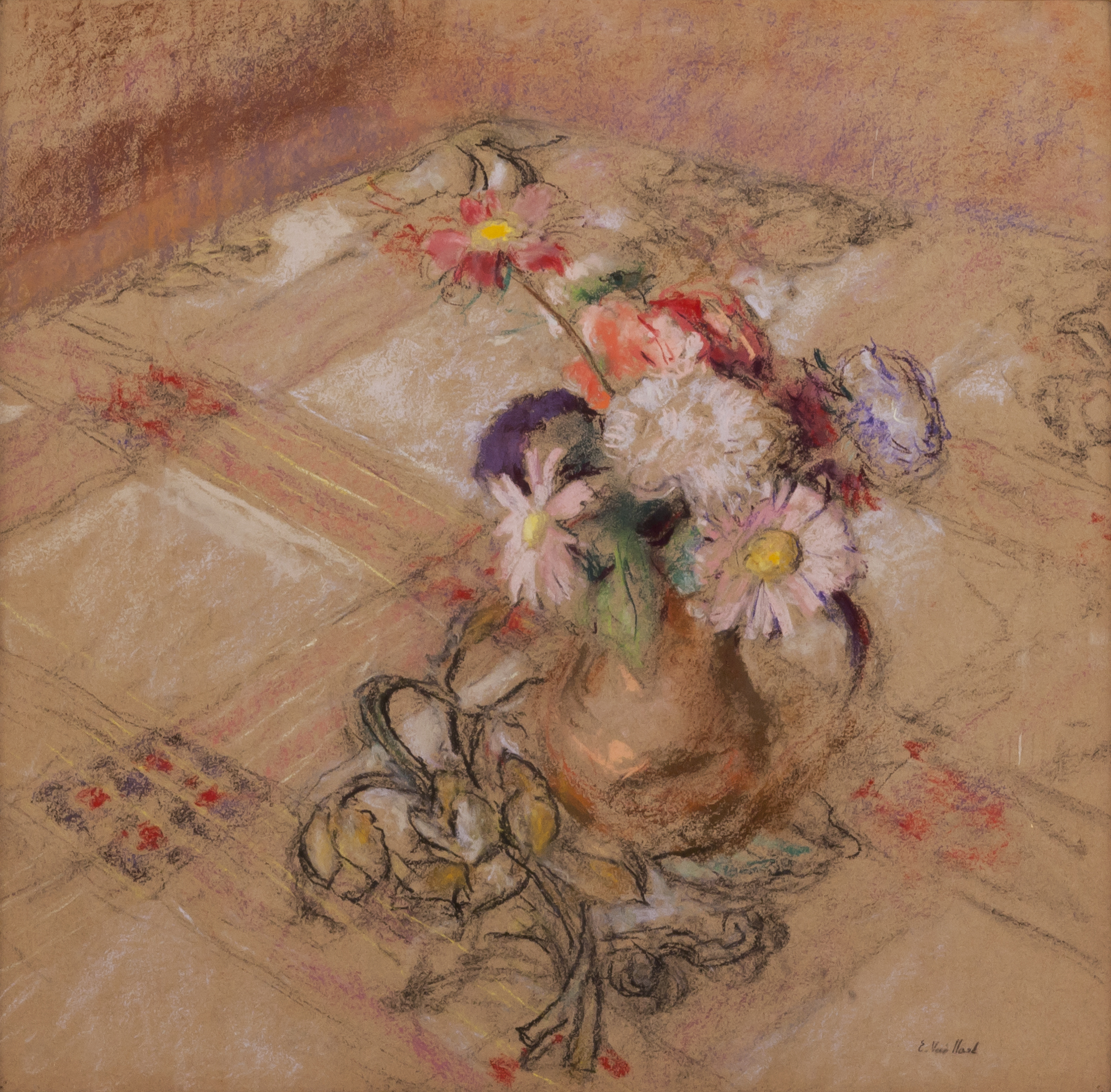 The Galerie Berès will offer a painting by Edouard Vuillard

In January, art fans, whether Belgian or French, will not want to miss the unique pieces of the 'Brafa' fair, which this year makes its return in person after the virtual event of 2021 entitled 'Brafa in the Galleries'.

Established in 1956, the Brussels Art Fair is one of the oldest and most prestigious art fairs in the world. It is renowned for the high quality of the works exhibited, from antiques to modern and contemporary art, fine art and design. As the first major art event of the year, it is considered a reliable barometer of the art market. This year's fair will feature 134 galleries from 14 different countries, with 48 Belgian and 41 French galleries.

Belgium also has an impressive array of quality galleries. Alongside the galleries that have been present at Brafa for many years, such as Didier Claes (tribal art), Axel Vervoordt, who needs no introduction, and Berko Fine Paintings (paintings from the 19th to the beginning of the 20th century), new galleries complete the list. Thomas Deprez, whose gallery, Thomas Deprez Fine Arts (Belgian fin-de-siècle art), is located in the Sablon, MDZ Art Gallery (post-war and contemporary art) located in Knokke-Le-Zoute or Maurice Verbaet Gallery (Belgian post-war art) will certainly be galleries to visit during the fair.

These numerous nuggets will be on display from 23 to 30 January at Tour et Taxis in Brussels.

ART AND CRAFTSMANSHIP OF EXCELLENCE 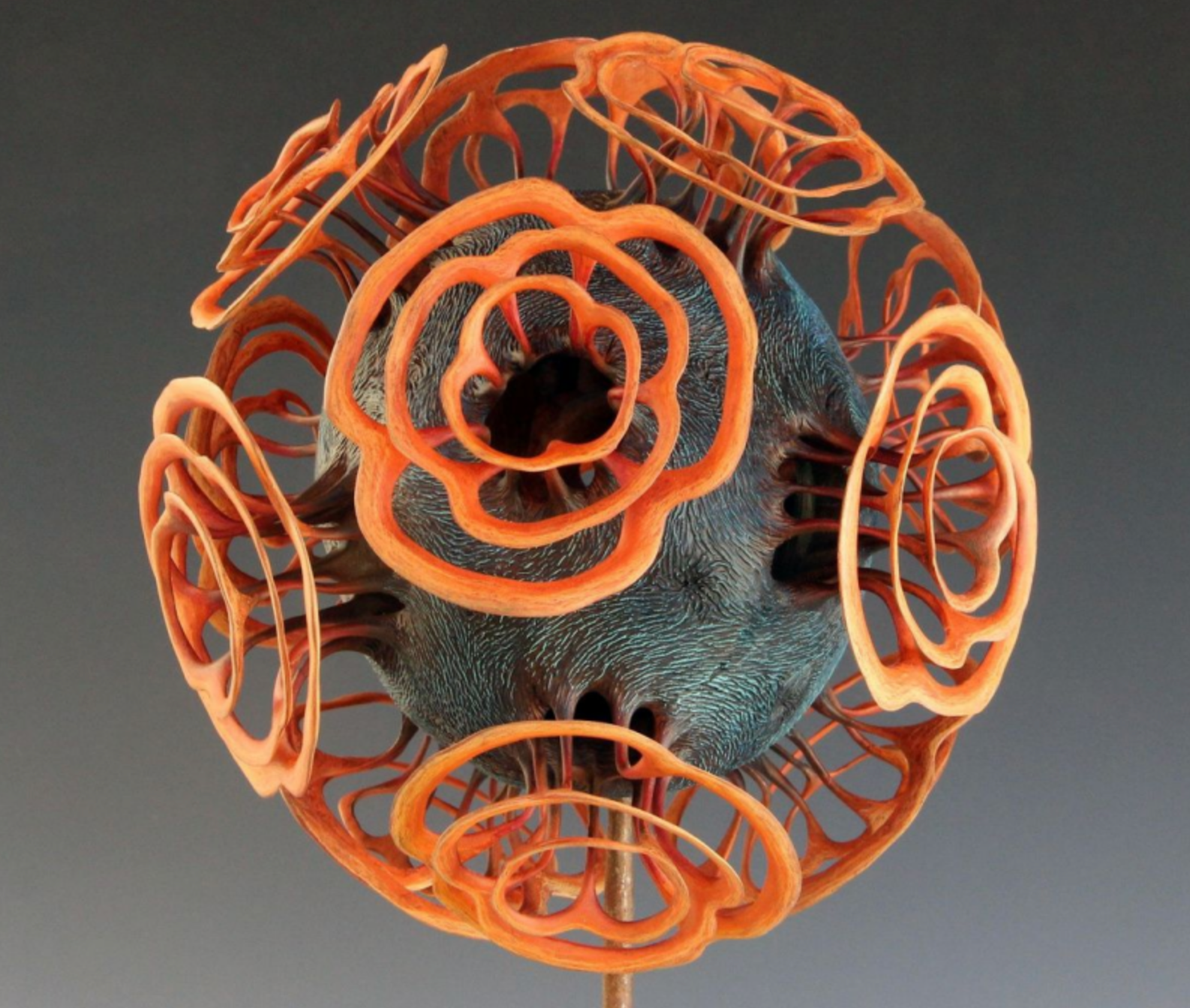 23 excellent artists and craftsmen from L'Occitanie welcome you from 20 October to 13 December 2021 at the SR Gallery in Brussels.

23 excellentartists and craftsmen from L'Occitanie welcome you from 20 October to 13 December 2021 at the SR Gallery in Brussels.
Thus, the Art Gallery and the boutique complement each other for a clientele of individuals and professionals sensitive to the refinement of French know-how. The creations on display will range from everyday objects to unique, precious and spectacular pieces. Introductory workshops will be set up to share their stories, know-how and passions. You will discover the art of featherwork, leatherwork, mosaics, copperware, wood and metal sculpture, plastic art and design, and jewellery.
Paris Occitan was created in 2019 by Amalvi Pimenta, a leather worker, trunk maker and designer for the past ten years. Above all, she is passionate about art and related crafts, and wishes to promote the know-how of more than 22 crafts through cultural events throughout the world. Amalvi Pimenta speaks to us:
"France has always been recognized throughout the world for the intelligence of its hands and its know-how of excellence. But in recent years, I have seen many artists and craftsmen disappear and with them, a part of our country's history. This period of health crisis has been critical for many of us. We needed a strong event, an ambitious dynamic that would boost our activity. This is why we chose Brussels as the venue for the exhibition.
Info and Reservations via Paris Occitan LONGINES DOLCEVITA X YVY, or when a leather strap redefines a watch 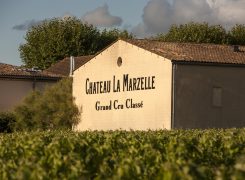 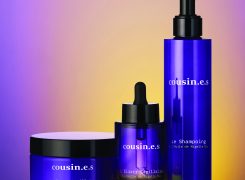 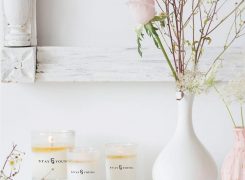