The Leopold7 Brewery is located in one of the oldest farms in Hes-Baye, in the imposing castle-farm of Marsinne located in Heron in the province of Liege. Little known fact, a brewery already existed on the farm site in the middle of the 19th century. Legend has it that it was run by a certain Leopold. This was all it took to name the brewery and create a bridge between tradition and modernity. For the number 7, it is clear! 7 ingredients make up the original beer, Leopold7 Pale Ale: three types of grain, three types of hops and an atypical aromatic bouquet that characterizes this beer. Since its creation in 2013, the bras- serie has been concerned with sustainable development. A brewery, yes, but fair, responsible and equitable. It is notably labeled "Prix Juste Producteur", its barley malt coming from Belgian producers. In 2021, the range of the brewery has been expanded with the Leopold7 Triple de Hesbaye, a blond beer at 8.5% with no added sugar, and the Leopold7 Astronaut, a light IPA session with citrus notes. 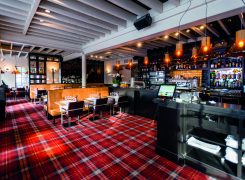 Brasserie de la Patinoire, on the path of greed 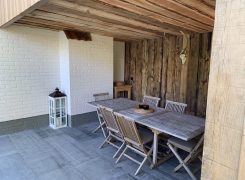 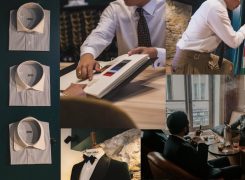 Blandin & Delloye, the height of elegance 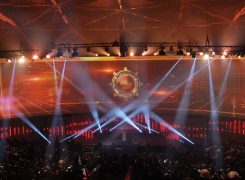 Arto, premium partner of your events!